Come Fly With Me, Cousin

When I was a kid and into my teenage years, I loved spending time with my cousin, Jud. He was only a few months older than me so we were always in the same grade, except he lived in Missouri & I was in Arkansas. When we were together we had a blast... it never mattered what we were doing! I enjoyed creating this page SO much, thinking of old times, being so young and carefree. We rocked the '80's! (says so on the tag!) 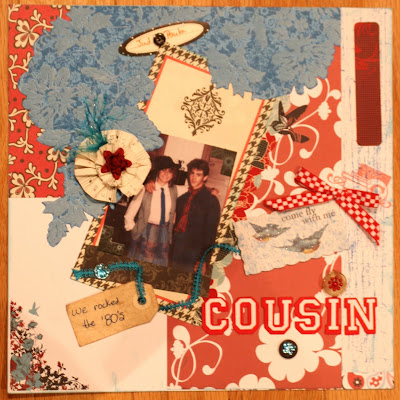 Almost everything is from my Scarlet Lime December 2009 kit, the only exception would be the fuzzy blue thing sticking out of the flower by me and the tag.
Posted by Paula-Scrap Addict at 7:50 PM

Paula-Scrap Addict
Hello, my name is Paula and I'm a Scrap Addict. My crafty space was formerly in our "Attic" (aka bonus room) which has been taken over by my oldest son for his college years. Most days find me with inky fingers or paint covered hands!

By clicking on an ad on my blog, I will receive money for every click.

We use cookies to ensure that we give you the best experience on our website if you continue to use thise site we will assume that you are happy with it. If not, please close.

The Gentleman Crafter is collecting cards for Breast Cancer Survivors, family members, friends & current patients... I think this is a great idea! So far I've made 18 cards!

Donated to From Our Hearts

(which is another card donation site similar to OWH) Cards Donated Dec.2012 = 174

Get your Chippies here! 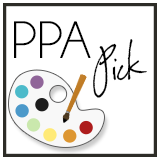 Featured on The Sweet Stop 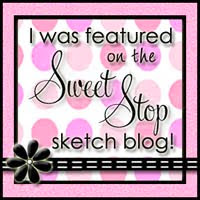 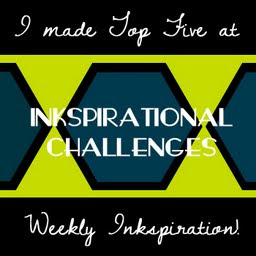 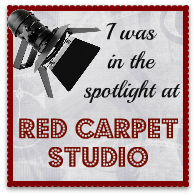 Get Hippity with Ippity

I was featured on Chicks Challenges 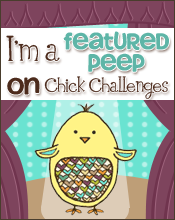 I was Feautured 21SEPT11 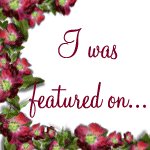 I won the 4 Crafty Chicks 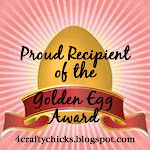 All content on this blog are copyright ©Paula McClane. This includes all projects and photographs. My work posted here is for your reading pleasure only. If my work inspires you, I would appreciate it if you would give due credit and point back to my blog. Please do not copy my work and attempt to pass it off as your own. Thank you.